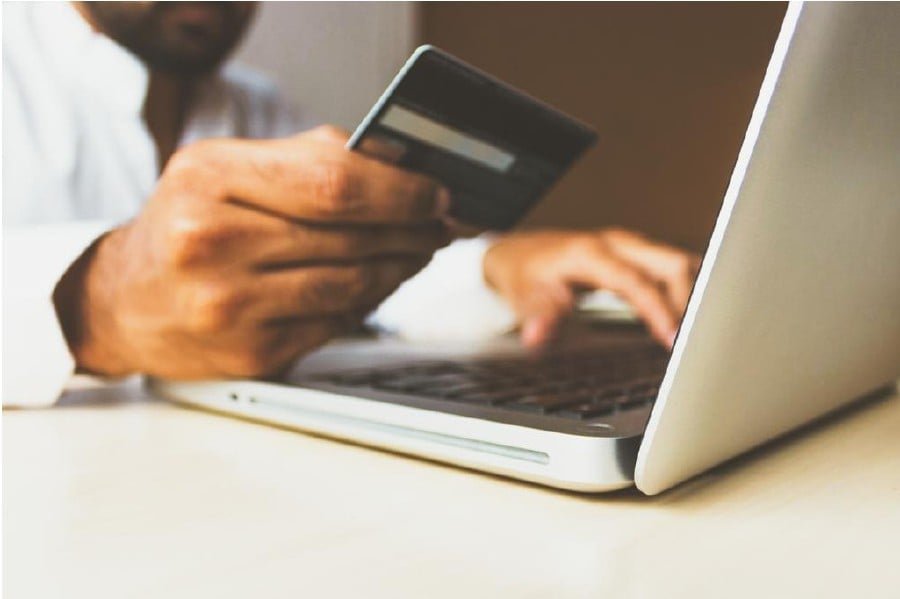 SINGAPORE: Customers who placed orders for parcels from China after the middle of January can expect delays due to the Covid-19 outbreak and extended Chinese New Year break in China, e-commerce companies told TODAY on Friday.

TODAY spoke to 10 customers of e-commerce companies Ezbuy, Qoo10, Lazada and Shopee, who said that their orders had been delayed or cancelled as retailers in China had not dispatched their items, and had not given them reasons for the holdup.

A Lazada spokesperson said that delays are expected for orders placed after Jan 20 due to the extended Chinese New Year holiday in China implemented because of the Covid-19 outbreak, and the wider implications of the outbreak.

“We are expecting orders placed after Jan 20 to have processing and shipping delays,” the spokesperson told TODAY.

“We have communicated this to affected customers and offered to facilitate cancellation for those who wished to,” the spokesperson said, but declined to comment on whether cancellation policies will be different during this period.

Lazada is closely monitoring the situation and working with its partners to help sellers.

“As the shopping experience for our consumers continues to be our top priority, we are exercising all efforts to better match the demand with supply by leveraging our technology and logistics capabilities within Lazada and the Alibaba economy,” the spokesperson added.

An Ezbuy spokesperson said there had been some parcel delays caused by a pause in operations by manufacturers, suppliers, couriers and logistics firms.

"However, with more suppliers resuming their operations this week, including domestic couriers and international logistic companies, we have observed that things are gradually progressing and we remain hopeful about the situation," the spokesperson added.

A Shopee spokesperson said that customers can expect delays due to the extended Chinese New Year period as sellers in China are trying to resume operations.

“We are working closely with our sellers and delivery partners to ensure orders are fulfilled as quickly as possible,” the spokesperson said.

“In the meantime, we will continue to closely monitor the Covid-19 situation, and we remain committed to protecting the well-being of our users during this time,” the spokesperson said.

Assistant Professor Yuen Kum Fai at the Nanyang Technological University (NTU) School of Civil and Environmental Engineering said that the delays of orders could be due to the cancellation of freight services, resulting in a shortage of the items.

“I believe the delays are caused by both international and domestic shipping. However, restricted international flights might be a bigger contributor to delays,” he said.

He added that increased health measures for drivers could have slowed down local transportation of goods in China.

“The increase in administration, health screening and checks on drivers could further slow down the process,” he said.

Professor Lawrence Loh at the National University of Singapore (NUS) Business School said that the delays could be due to a shortage of workers at manufacturing companies, warehouses and transport companies due to the outbreak.

“Workers could not be going back to their companies due to health reasons as they may be quarantined,” he said. “Or they could be fearful to return.”

He added that e-commerce sites can turn to exporters from other countries such as South Korea or India instead of China during this period.

Lucas Tok, a lecturer at the Singapore Polytechnic School of Business, said that e-commerce companies here could find it difficult to inform customers about the reasons for delayed orders as the companies might not know why either.

“The situation in China is changing very quickly and there needs to be fast decisions made on the ground there regarding the businesses,” he said. “There might be a mismatch of information and not regular upd

ates between China and companies here.”

Customers of e-commerce sites said that their orders were cancelled as retailers in China did not dispatch their items and did not give reasons for it.

Kelly Poon, 39, who works in customer service, said that her Ezbuy parcel that she placed on Jan 19 has still not arrived as the retailer in China has not dispatched it.

“I asked Ezbuy about it and there wasn't really a good reply,” she said. “I was just asked to wait, with no estimated timeline or prompt updates.”

Undergraduate Joel Ng, 26, said that of the 10 orders of household items that he has placed on Aliexpress since Jan 25, only two were shipped out to Singapore, which occurred on Feb 9.

“From past experience, they ship out within two to three days,” he said, adding that he cancelled some of them because he was tired of waiting and bought them locally instead.

He has two orders that have yet to be shipped out by the seller in China.

“I’m quite annoyed but never mind, a lot of them are impulse buys so they are not necessities,” he said.

A Shopee retailer, happishop, wrote in an automated reply that it apologises for possible delays in deliveries.

“We apologise that due to the global coronavirus outbreak and disruptions to our supply chain, we are still experiencing difficulties in fulfilling your order,” it wrote. – Today Online We are excited to announce launch affiliate program We are excited to announce launch affiliate program for Electric unicycle We are excited to announce launch affiliate program for Electric scooters We are excited to announce launch affiliate program for Bicycle We are excited to announce launch affiliate program for electric wheelchair We are excited to announce launch affiliate program for mobility scooter